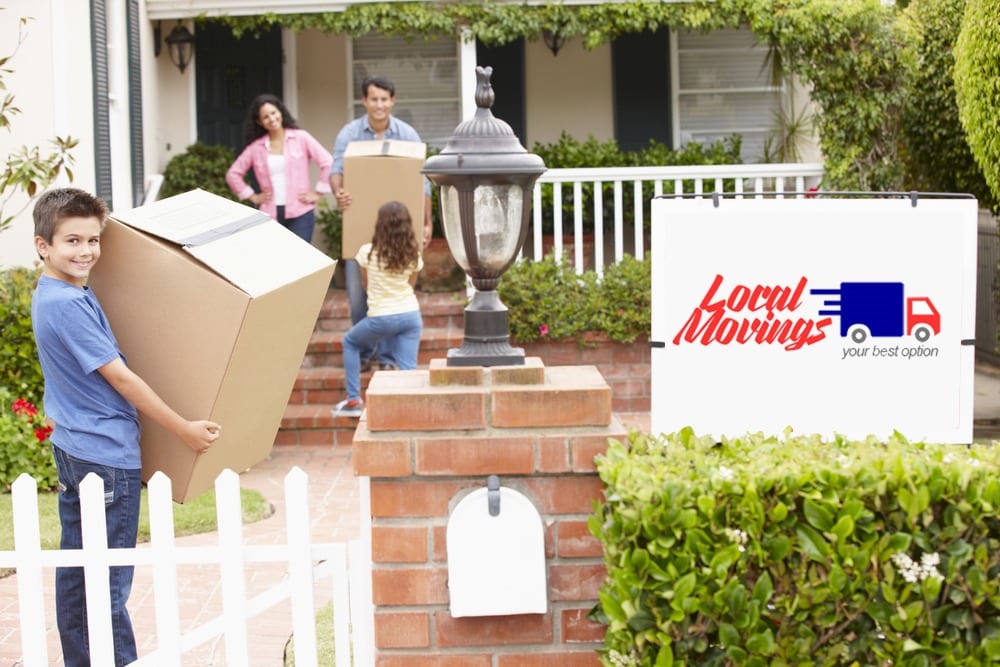 Should I Buy a Home During a Pandemic? Should I Sell?

If you are buying, selling or looking for a home, you are not alone in having questions right now. Or in being a little shaken up.

The coronavirus is scary. But those willing to enter the housing market have the benefit of low rates — and the wisdom of those who bought during the last crisis.

Should you go through with the purchase?

Whatever it is that is happening now hasn’t hit the housing market yet, but it probably will. Stocks have fallen, entire industries are putting themselves on pause and all manner of small businesses are taking hits.

There is so much we don’t know about what the next few months will bring, including whether it will even be over in the next few months. But the economic impact of the virus will be far-reaching, affecting everything from employment rates, to buyers’ and agents’ willingness to attend open houses, to whether sellers pull listings. Many people will have less money, and they may have less access to it as well. Quicken Loans, the nation’s largest home-loan lender, said Thursday that it had no current plans to change underwriting — which leaves open the possibility that it and others might in the future.

All that may make it seem like an odd moment to consider buying a house. But there will be many people who are confident about their job security — or moving for job offers that haven’t evaporated. There will be others making room for new family members or looking to be closer to older ones who may need care.

Everyone needs someplace to live, and here is another thing that will probably not change: In many parts of the country (and plenty of urban neighborhoods dominated by single-family homes), the housing stock for sale will be more attractive to many than what is for rent.

As of last month, Elaine Cicora and her husband’s year looked something like this: Sell their Macedonia, Ohio, home later this spring; buy a newly built one not far away and move in August; withdraw money from retirement accounts in an orderly fashion if and when they need to; and fly to Austin this month to march their eldest daughter down the aisle.

Now, they’re putting their house on the market even sooner, in the hopes that they can catch buyers before they have second thoughts; querying their builder about disrupted supply chains while considering what to do about the next deposit that is due on that place; considering whether they ought to just call a halt to both buying and selling; eyeing the markets with growing concern; and close to canceling their Texas plans.

“If it was only one or two of these things — stocks, out-of-state wedding, two house transactions — I wouldn’t be losing my mind,” she said.

Many real estate shoppers were trying to weigh multiple moving pieces back in late 2008, too. That crisis was different — the S&P 500 would ultimately lose half its value from its peak, and home prices cratered, too.

That’s not the case this time (so far, at least). And what has happened since 2008 should provide us some comfort right now.

That December, I talked to three couples who had taken the plunge and suggested that five to 10 years later, we would probably look back on that period as an incredible buying opportunity.

How do those couples see things now? Two are glad they made the leap when things were looking very grim, and the third did not comment — but their Los Angeles neighborhood has seen home values double or more during those dozen years.

Jaime and Michael Proman bought a house in Minneapolis in 2008, having moved from a 450-square-foot studio apartment in New York City. He grew up in the Twin Cities, and they said at the time that it felt like they were making a permanent move.

Minnesota is still home, though they didn’t stay in the house they bought. When they and their expanding family traded up in 2013, their house had actually fallen in value. Had they waited a bit longer to move, they would have broken even thanks to rising real estate values there — but their new, bigger house would have cost that much more as well.

They said this week that they had zero regrets about the 2008 purchase now that they are in what is likely their forever house, just over the city limits. Their first home was a learning experience, Mr. Proman said. For example, they had focused on their own needs and not thought much about any eventual sale or the needs of their potential future buyers. All the stairs, they found, gave pause to older home shoppers.

Many people who are considering buying now may be swayed by other benefits of homeownership: control and certainty. You get a stable monthly housing payment — and rock-bottom interest rates might mean you never even have to refinance — plus the comfort of knowing the place is yours as long as you make that payment.

That certainty has proved crucial for another Minneapolis couple, Lacey Mamak and Alison Nowak. They scraped together a 3 percent down payment in 2008 (in part through a local assistance program) to buy an 800-square-foot house, and there they have stayed. They now have about $50,000 in equity and a mortgage payment of around $1,100.

Back then, Mx. Mamak was in a part-time position but is now an academic librarian on the tenure track. Ms. Nowak is an adjunct instructor who also does design and communications work. Rents in the area have risen so much that they believe they would have been priced out of town by now — or forced into different lines of work — if they had not bought.

Upon reflection this week, they were intensely dialed into the emotional resonance of home-ownership. First, there was gratitude for the fact that their fixed costs enable them to do work they love. Then, there was empathy for people who need or want to move and are scared — this time for their health as much as their finances — and thus find themselves at the crossroads that the two of them were at 12 years ago.

“People tend to think of buying a house as a signifier of being an adult, and that if you can’t afford it, you’re somehow not an adult,” Mx. Mamak said. “But there are so many other factors and forces now, and it has nothing to do with your personal worth or how grown-up you are.”

Thank you Ron Lieber for sharing!