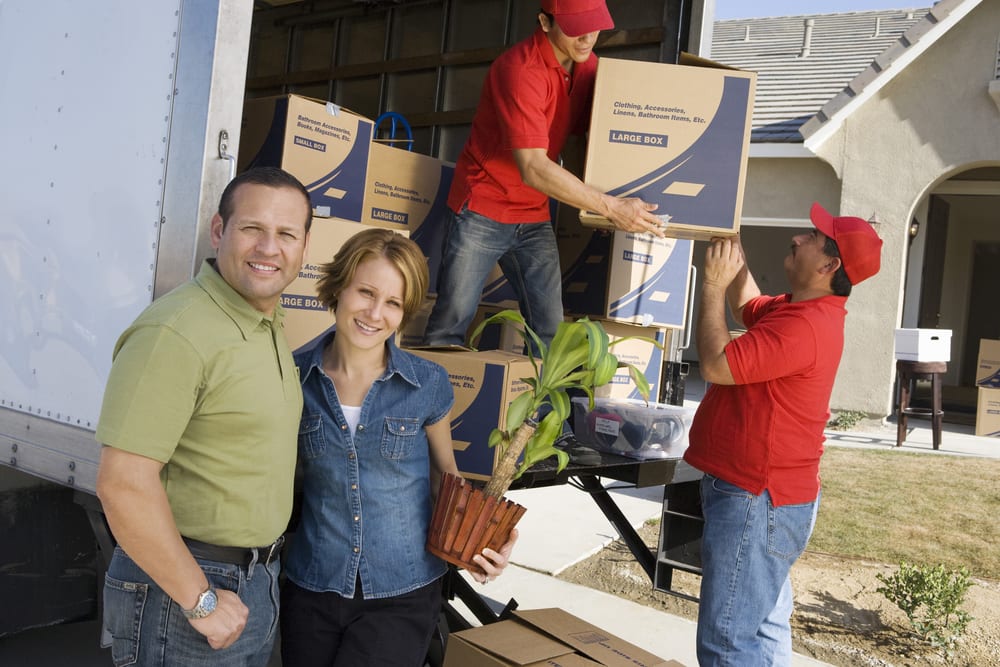 If you use Craigslist, you know you have to be careful. Three new scams are hitting the buy-and-sell website. Here’s what you need to know so you don’t become the next victim.

You call around to different moving companies and find one is more outrageously priced than the next – not to mention those fuel charges! Naturally, you turn to Craigslist for a bargain.

Watch out! Scammers are using these ads to find just the right family to rip off all of their stuff.

That’s what happened to a family in Douglas County, Georgia. The family planned to follow the movers – a team that consisted of two men and a U-Haul – to their new home. But once they got to the freeway, things took a terrible turn. The moving truck took off with all their belongings inside.

Hours later, after arriving at their new house, there was no sign of the movers. The family called the police, who found the U-Haul abandoned and empty. The thieves had managed to steal the family’s entire belongings in a stolen truck.

Two days after the theft, a box that belonged to the family was found on the side of the road. It had very important documents inside, but the iPads and phones packed in it were gone. The family’s losses were estimated to be $75,000.

After John Darr of New Albany, Ind., listed his home for sale, he began noticing suspicious activity. People were coming to his house and walking all around the property. Some were even coming right up to his front porch and peering through the windows.

Darr later learned that scammers had posted his home as a rental property on Craigslist, describing it as a cozy three-bedroom, two-bathroom house for only $600 per month. All the applicants had to do was send in their personal information, along with a security deposit.

But Darr’s home was not for rent. He wasn’t fully aware of what had happened until he received a strange message on Facebook.

“The message asked … was I selling the house or was I renting the house? Because she had some concerns that somebody was running a scam with my name,” Darr explained.

The Craigslist post made several false claims. One said the property owners were leaving the country for three or four years on a mission trip. The scammer offered false contact information and said he would correspond with interested applicants. Through this correspondence, the scammer was able to obtain personal information from his victims and even arrange for money transfers.

So here are some red flags. If you’re unable to meet with the owner or some type of property manager at a rental property, and if no one can meet you for a tour of the home, that’s one. Another is an extravagant story that explains why the owner will be away. And you should never be asked to wire money to your new landlord, especially before you’ve had the chance to tour the property.

If you find a property that you believe is listed as part of a scam, report it to law enforcement.

Recently, The New York Post shared the story of Danielle Posner, who’d used Craigslist to buy tickets to see the Broadway show Hamilton. She’d been excited to see it for months, but when she got to the door, security turned her away. She’d paid $350 for counterfeit tickets.

Scammers have learned how to create convincing replicas of tickets to popular events. These replicas can be hard to spot, especially because they include matching logos and watermarks.

Another way scammers trick you is by buying real tickets, selling them on Craigslist and then canceling them. This, too, is something you probably won’t realize has happened until you’re denied access to the event.

In this particular scam, the tickets typically are listed far below market value. Scammers do that to make you think you’re getting an amazing deal, but they’re really just stealing your money.

The best way to avoid scalping scams on Craigslist is to buy your tickets directly from the venue or from a reputable site like Ticketmaster.com, which specializes in ticket sales and has better fraud prevention for customers.

Finally, use common sense. If the person selling the item you’re interested in can’t meet with you or won’t let you inspect the item before you purchase, that’s a red flag. You should also be wary of anyone who asks you to pay for an item or make a deposit with a wire transfer or something like an iTunes gift card. Click here for more signs of common Craigslist scams.